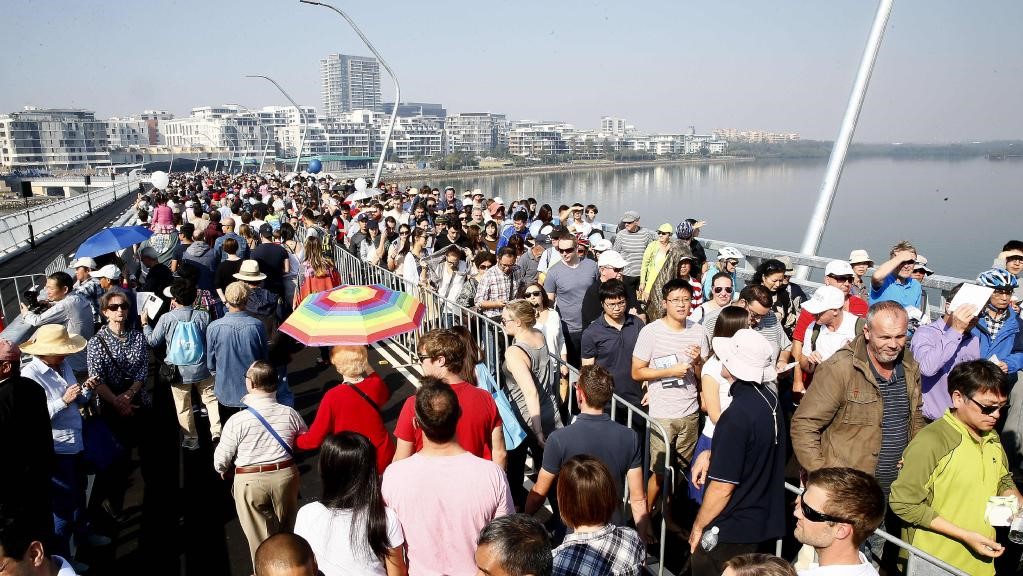 While doing some walk up evangelism last week, I met a Sri Lankan man, his wife and baby going for a stroll. So, Ed La and I walked up to him and asked him about the role of church in the Rhodes community. His answers were either vague, evasive, or he simply didn’t understand the question. I couldn't tell.

So I asked him another question: “Who do you think Jesus is?” His answer, ‘God by another name.” I said thank you for your time.

I still haven’t quite worked out what struck me about his answer: Was it the way in which he said it so emphatically? Was he defensive. Almost aggressive? Did it captured something of his world view, or was he threatened by me questioning him?

During the first evening we also met an Arabic man, and Anglo couple, a father from Korea, a man from Germany named Stefan, and a couple from mainland china. In fact in the seven different conversations we had, we had 7 countries of origin!  Then last night we met a girl from Russia, two Hindu women from India, two PhD students from China, four Nepalese men looking for answers, a Hindu from Sri Lanka, and a couple from Papua New Guinea. Thats pretty amazing!

What ‘gospel’ stories are told in the neighbourhood? What gives people identity (creation)? How do they account for wrong in the world (fall)? What is their solution (redemption)? What are their hopes (consummation)?

Check your heart: Are we utterly dependance upon God?

Questions to ask and pray about

Be Involved – Contact Steven Soldatos for more information at: